Background: The human brain changes with response to various types of activities and experience through the reorganization of its neural connections. This phenomenon is called as neural plasticity. Studies over the past decade have indicated that the adult brain is structurally dynamic. Indeed, dendritic spines dynamically turn over in the adult brain, and learning of novel tasks is associated with further increases in spine turnover. The exercise training is an effective therapy for CNS dysfunctions like stroke, traumatic brain injuries etc. which has been applied to clinic. Traditionally, the exercise training has been considered to improve brain function only through enhancement, compensation, and replacement of the remaining function of nerve and muscle.

Objective: To investigate the evidence on effect of exercise on neural plasticity in CNS dysfunctions.

Results: 24 studies identified through database searching. 15 studies are excluded due to duplicates, irrelevance, based on title and abstract, outcome diversity. 6 RCT, 3 systemic reviews are included. The result of this review provides evidence that exercise drives compensatory structural adaptation in functionally relevant subsets of neurons to enhance behavioral recovery and cognitive changes after brain insult and measurable functional level of the patient.

Conclusion: The result of this review provides evidence that exercise drives compensatory structural adaptation in functionally relevant subsets of neurons to enhance behavioral recovery and cognitive changes after brain insult and measurable functional level of the patient.

Neural plasticity is the “ability of neurons to change their function, chemical profile (amount and types of neurotransmitters produced) or structure” [1]. It is essential for recovery from damage to the central nervous system. Injuries that damage or severe axons cause degeneration, but may not result in cell death. Injuries that destroy the cell body of a neuron invariably lead to death of the cell. When neuron dies, the nervous system promotes recovery by altering specific synapses, functionally reorganizing the central nervous system (CNS) and changing neurotransmitter release in response to neural activity.

The exercise training is an effective therapy for CNS dysfunctions like stroke, traumatic brain injuries etc. which has been applied to clinic. Traditionally, the exercise training has been considered to improve brain function only through enhancement, compensation, and replacement of the remaining function of nerve and muscle [2-4].

Recently, accumulating evidences indicated that exercise training can improve the function in different levels from end- effector organ such as skeletal muscle to cerebral cortex.

A very important and unresolved question in the neural plasticity and injury fields is whether exercise-that is, specific retraining of injured neural circuits-can drive, alter, or enhance neural plasticity subsequent to brain lesions. Exercise is often prescribed after brain injury, but the basis for how training can influence brain plasticity and recovery is unclear.

Objective of this study is to elicit the evidence for effect of exercise on neural plasticity.

Meta-analysis and systematic reviews (Human and animal) and RCTs studies related to neural plasticity and exercise training published in English since 2005 are included in the study. RCTs which are purely animal studies are excluded (Figure 1). 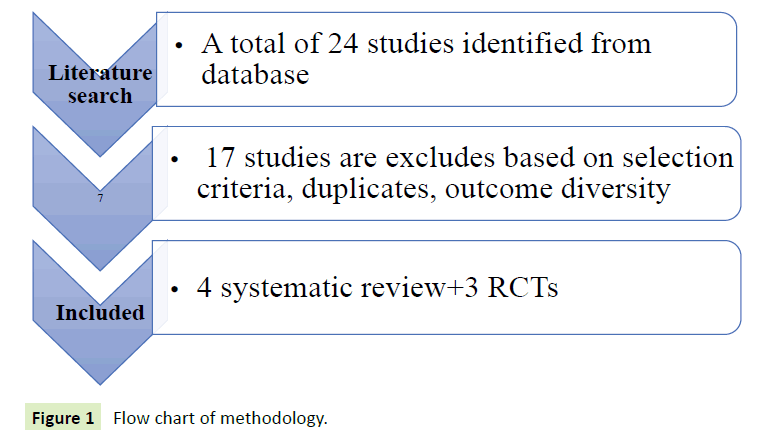 Table 1: Review of evidence on effect of exercise on neural plasticity.

Table 3: Intervention period and evidence of effect on neural plasticity.

Studies were categorized by following levels of evidence:

Following brain injury, both the intensity of rehabilitation and the amount of time between the injury and the initiation of rehabilitation influences the recovery. There are less published clinical trials on humans supporting intervention period, type and intensity for effective neural plasticity followed by CNS dysfunction. Applicability of animal trails to humans is not established well.

The systematic review by Duzel et al. [6] found mild to moderate exercise program can prevent hippocampal atrophy and there is no much difference in volume in moderate to intensive exercise with less duration i.e 3 months. It is also related with increase in cardiovascular fitness and memory score. Physical activity combined with cognitive stimulation shows changes in shrinkage of hippocampus and increase in synapsis which can correlate with treatment in alzimers. There is individual variability with side effects intermediate outcome markers in some individuals with risk factors like cardiovascular and metabolic problems can go for vascular incidence so the adverse effects can be identified and kept as criteria for terminating and adapting intensity of exercises. In a RCT ScheeweT et al. [7] observed that overall improvement in cardio vascular fitness increases total cerebral volume in scrizopenia patients in compare to healthy group. Cortical thickening in the hemisphere shows that moderate exercise program improves fitness as well as increase the production of neuro trophic growth factors which give importance in neuro genesis, so there by concludes that exercise plays role in neural plasticity which decreases brain abnormalities in conditions like schizophrenia. In a research study by Styliadis et al. [8]. mild cognitive impairment patients showed changes in EEG with combined cognitive and physical exercise, which implies that, both physical and cognitive training can change the brain activity. The neuroplastic outcome was interpreted with delta and theta reduction in MCI patients. Pin-Barre et al. [9] Found that in neuro degenerative conditions exercise has positive impact on cognition and increase in production of new neurons and neuro tropic factors in hippocampus. In conditions like Alzheimer’s and Parkinson’s the memory function improved with short and long-term exercises and prevent hippocampal impairment and behavioural deficits [10].

The exercise has an impact on learning and memory and more evident with functions like running activity [11]. The students who participate in aerobic activity or fitness have improved their cognitive capabilities. The hippocampal volumes in older individual between 60 to 72 years old has an association with aerobic capacity and their ability in performing memory tasks [12]. Compared to waking the running activity facilitates the growth hormones and endorphins and neuro genesis in hippocampal area. Prolonged lack of active movement following cortical injury may lead to subsequent loss of function in adjacent, undamaged regions of the brain (Animal study) [13], However, excessively vigorous rehabilitation of motor function too soon after the injury can be counterproductive (Animal study)

Preliminary data in humans and evidence from animal studies suggest that improving brain function would require 3-6 Months of moderate to high intensity training. In contrast, preservation of function can be best demonstrated with prolonged regimes where mild to moderate levels are more practical.

The result of this review provides evidence that exercise drives compensatory structural adaptation in functionally relevant subsets of neurons to enhance behavioral recovery and cognitive changes after brain insult and measurable functional level of the patient.

Evidence for Intensity, type of exercises, and early intervention period for attaining maximal neural plasticity is lack in clinical trials in humans